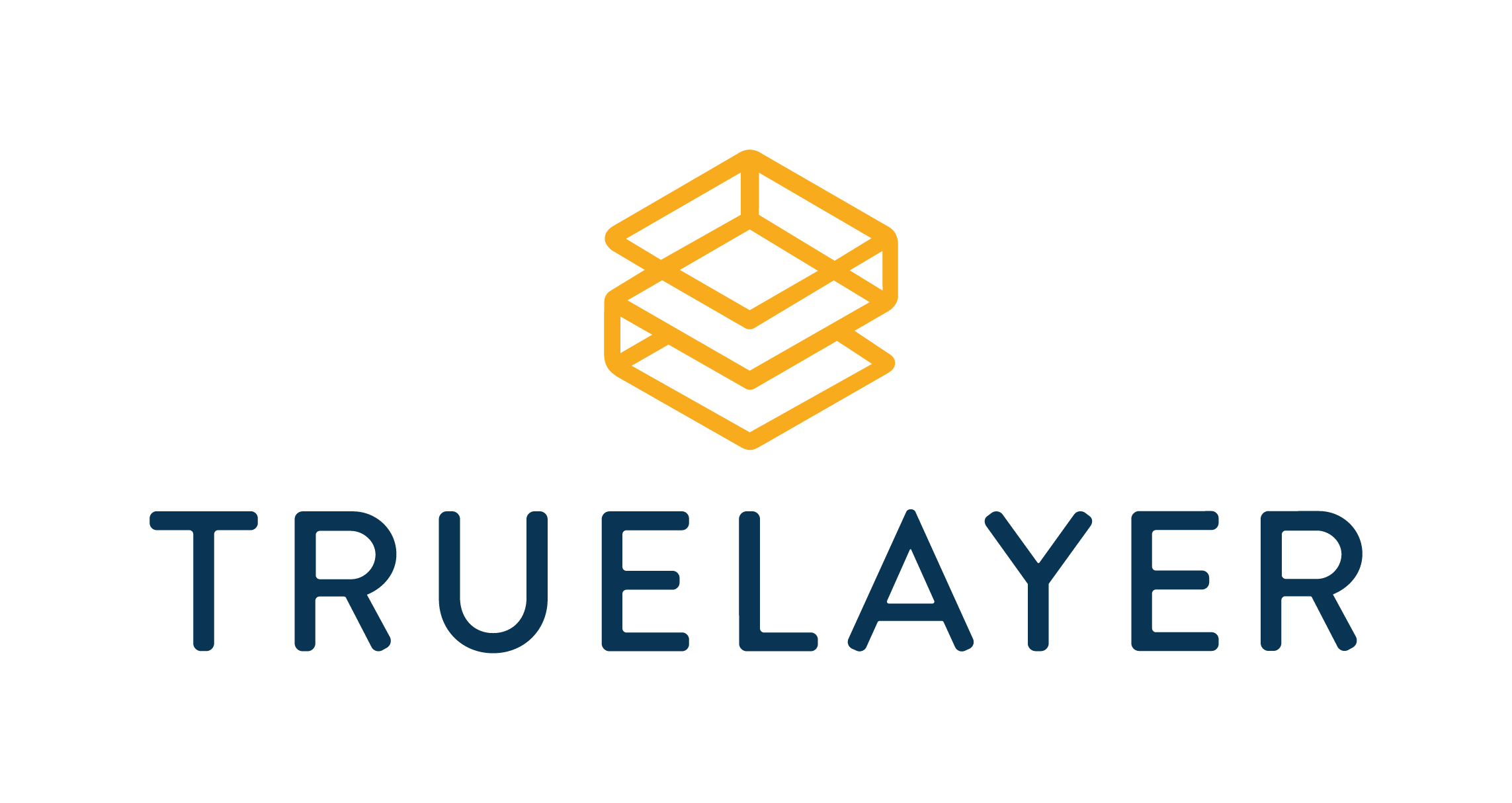 The rise of smarter smartphones and booming ecommerce are putting plastic cards’ dominance at risk.

“Card payments were never really made for the online space,” says Till Wirth, head of product at open banking provider TrueLayer. “They’re great as a point of sale payment method and only with a lot of trying, and not really very well, were they fitted to work in the online space.”

These alternative payment methods are catching on — leading more people to leave their cards at home.

But what is alternative payment adoption really like across Europe? Should we say goodbye to cards for good? Let’s take a look at the data.

1\ All alternative payment methods are growing in Europe

While alternative payment methods have been growing steadily, their adoption has been accelerated by the pandemic, further boosting ecommerce and therefore online payments.

According to a TrueLayer analysis, all alternative payment methods are expected to grow in Europe over the next four years — the highest growth being BNPL services, at 70%. At the same time, cards, which represent around 41% of ecommerce payments now, are expected to fall to 33% by 2026.

The growth of payment alternatives is good news for merchants and customers. TrueLayer’s survey found when the right payment options are online, shoppers are more likely to buy goods and services, and the payment process typically speeds up.

“Card payments were never really made for the online space”

Next to cards in popularity are digital wallets. For Jack Wilson, head of public policy at TrueLayer, Google Pay and Apple Pay are “just a different wrapper around traditional card payments”. But digital wallets where customers put funds into a distinct wallet — like PayPal — are better examples of alternative payment methods because companies can offer additional services to both customers and merchants that cards alone can’t facilitate.

2\ Cards are expensive for merchants — and customers

For Wilson, one of the biggest reasons for the rise of alternative payment methods is that they’re more cost effective.

“There’s certainly a move by merchants to accept different types of payment because it’s cheaper for them,” he tells Sifted. “Merchants are paying anything up to 3% of transactions and they also have the costs of chargebacks and other contingent costs of accepting cards.”

One of the big indirect costs of cards though is fraud. “Credit card numbers are printed on the front and in order to make it really secure, we printed three digits on the back,” quips Wirth, adding that alternative payment methods also cut costs. “Let’s not forget that cheaper for the merchant in effect usually means alternative payment methods are cheaper for the end user because in some shape or form, companies always pass on the transaction fee.”

According to UK Finance, £574m was lost due to card fraud in the UK in 2020. Strong customer authentication (SCA) was introduced to strengthen security this month, but Wilson says card companies have found implementation difficult, leading to cards being frequently declined.

“Strong authentication rules were introduced where a customer has to prove who they are through a couple of different types of identification like fingerprint and password combinations,” he says. “Cards have really struggled to implement it because it’s retrofitting security onto an existing payment type.”

Instead, he says, alternative payment types have security built in from the get-go.

One of the biggest contributors to the rise of alternative payment methods is BNPL, which is used to fund £4 out of every £100 spent in the UK. Wirth attributes its popularity to the ease of getting credit, without relying on the big players.

“You could argue it’s the response of the alternative methods, particularly those focused on bank transfers, to introduce a credit element,” he says. “Credit cards back in the day introduced a very easy line of credit but that relied always on the schemes Visa and Mastercard and American Express etc to facilitate.”

However, BNPL has faced criticisms, with some arguing it glamourises debt and calling for tougher regulation.

“The downsides are encouraging people to buy things that they can’t necessarily afford,” says Wilson. “There’s also quite a lot of concentrated financial risk for the BNPL providers.”

4\ Open banking payments are on the rise

Policymakers in Europe and the UK brought in open banking — where banks open up and share their data with third parties to provide additional services — in 2015 and payments have been a key driver of its adoption.

One of the most exciting use cases for open banking is for big ticket purchases, Wirth says, like cars. Car platform Cazoo, for example, uses TrueLayer’s open banking technology to allow customers to pay upfront, securely: “Open banking payments are just the perfect fit because it’s a high-value transaction that’s very secure because you log in with your banking credentials. Not only is the confirmation instant, but it’s also instantly settled.”

Processing refunds is also cheaper and easier with open banking, adds Wirth. “That really helps merchants both big and small to manage their cash flow,” he says.

“Traditionally to put money in your Nutmeg account, you’ve had to do a manual bank transfer which is really annoying,” he says. “Instead you just go into your app, initiate a payment from the app and then in the background TrueLayer sends the money directly.”

Wirth and Wilson say they expect manual bank transfers to become a thing of the past, as more people and businesses adopt different payment methods.

“It’s a big jump culturally to take your consumers from using cards to using a direct bank to bank transfer method,” says Wilson. “So it’s about merchants being able to educate the consumers about the benefits and also steering their consumers towards the type of payment.”