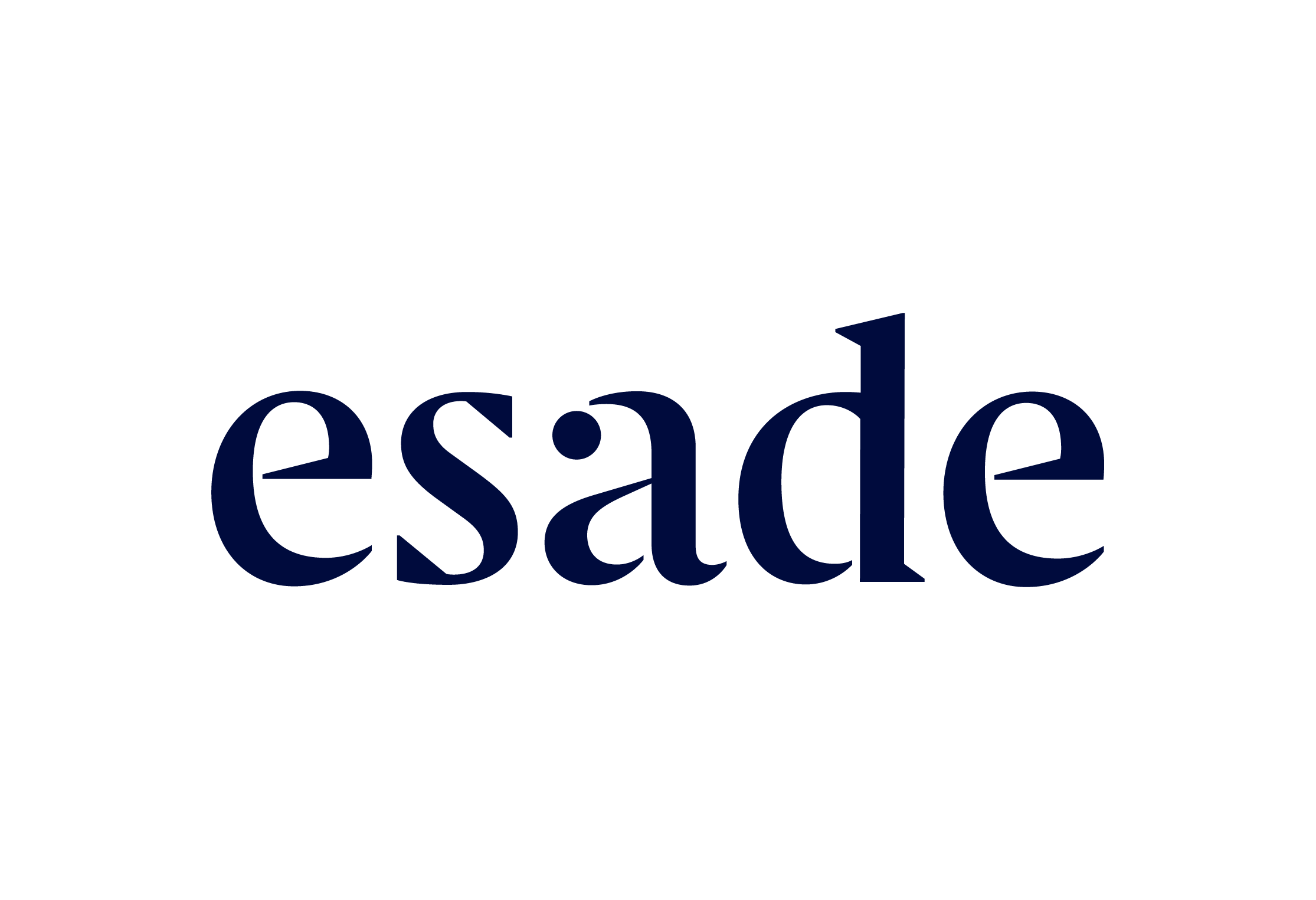 The metaverse is the future of the internet — at least, according to Mark Zuckerburg, and a bevy of European startups and VCs that are betting big.

According to Dealroom, metaverse-related companies raised €2.6bn in funding last year. And it’s not all fun and video games — businesses are busy building a new digital world where we’ll be able to socialise, work and learn.

“Virtual worlds will be part of our lives as much as social networks are now,” says Esteve Almirall, a professor of innovation and data Science at Spanish university Esade. “It could finally transform education, providing the best of online and classroom education anywhere in the world, anytime.”

But is it just a gimmick? Or could students and trainees gain something real from a classroom in the cloud? And what does this all mean for the future of work? We asked the experts.

While the metaverse is still in its infancy tech-wise, Steve Hatch, Meta’s VP for Northern Europe, says we can already imagine the opportunities the metaverse presents for the future of education — both in schools and for employer training.

“Whilst the technology to realise this fully is still five to ten years away, we can already start to imagine the opportunities the metaverse presents for the future of education and the workplace,” he tells Sifted. “Imagine being able to go to any university in the world by teleporting into lectures by the most famous teachers, sitting next to new classmates in VR, or participating in a live hands-on training.”

Hatch says more people will be able to train and study in places that feel “off-limits” because they will be able to log in from home — without paying for travel or having to leave their family to, for example, go to university.

Almirall adds companies will also benefit from the tech as they will gain the capacity to train people from different locations and different time zones more easily and will have “the capacity to measure the training in ways that today we cannot imagine”.

But he warns that with democratising education and training for jobs, there will be two forces at play; yes, knowledge will be widely available to large groups of people, but the organisations capable of managing this tech (ahem, Meta) and producing compelling programmes may end up with a monopoly — and the power to determine the metaverse’s direction.

The tortoise wins the race (even in VR glasses)

Right now, virtual reality and augmented reality (VR/AR) tech is the closest we’ve got to the metaverse, but it’s already looking positive.

A PwC study found that workers trained with VR were up to 275% more confident to apply skills learned after training (a 40% improvement over in-person classroom learning). VR learners were also four times faster to train than in the classroom and four times more focused than their e-learning peers.

“Once you’re in the metaverse you can only focus your attention there and therefore must be completely engaged,” says Almirall. “Each participant will be able to develop at his own pace without having to wait or catch up with other participants while engaging discussions at his own level.”

Almirall adds this will change the future of work, as people will be able to acquire new skills in new ways. There may even be a chance to be employed in the metaverse, meaning future leaders will need to adapt their strategies to include digital worlds.

‘A living lab’ for technology

As the metaverse grows, AI will improve as companies gather more data, says Almirall, increasing the number of its applications.

“The metaverse is the ideal place for the development of these technologies becoming a real living lab,” he says. “With more sophisticated tech the metaverse will be able to develop thanks to the abundance of data.”

For example, teachers and trainers will be able to see who is attentive and who isn’t by analysing micro-gestures and micro-interactions with AI.

“You could learn to do ER, firefighting, skiing, etc from anywhere/time in the world and in a safe way”

Gisel Armando, the chief technology officer of Anything World, a metaverse startup, says education in a virtual environment could be limitless in comparison to traditional approaches.

“We could be wearing haptic suits that allow us to move our bodies like we would normally but in a virtual environment, and without location or physical constraints,” he says. “Just think of the possibilities. You could learn to do ER, firefighting, skiing, etc from anywhere/time in the world and in a safe way.”

There are even ways to make the environment feel “real world”: “The ‘classroom’ could be a lakeside campsite, the dynamic asynchronous and the content taught in novel ways,” says Armando. Or for jobs, the “classroom” could be your workplace.

Metaverse in the mainstream

While Meta insists the metaverse will be completely mainstream in five to ten years, Almirall says there are a few hurdles before we get classrooms in the cloud — namely the tech we need to access the metaverse and the tech companies creating it.

“The metaverse as we imagine it is not going to become real until we have affordable, really good glasses with high resolution and batteries that last long enough,” he says. “Regarding Apple, some tend to think that they are not going to release the Apple Glasses until they don’t have their own version of the metaverse, reproducing the iPhone model that made them so successful.”

But others are more optimistic about multiple metaverses and what it means for how we learn and work.

“People should be paying attention to it because it’s the next cultural shift,” says Armando.  “Think mobile phones or the internet in the 90s, do you want to be the person whose kid teaches them how to use a browser years later or do you want to be finding out for yourself as it happens?”