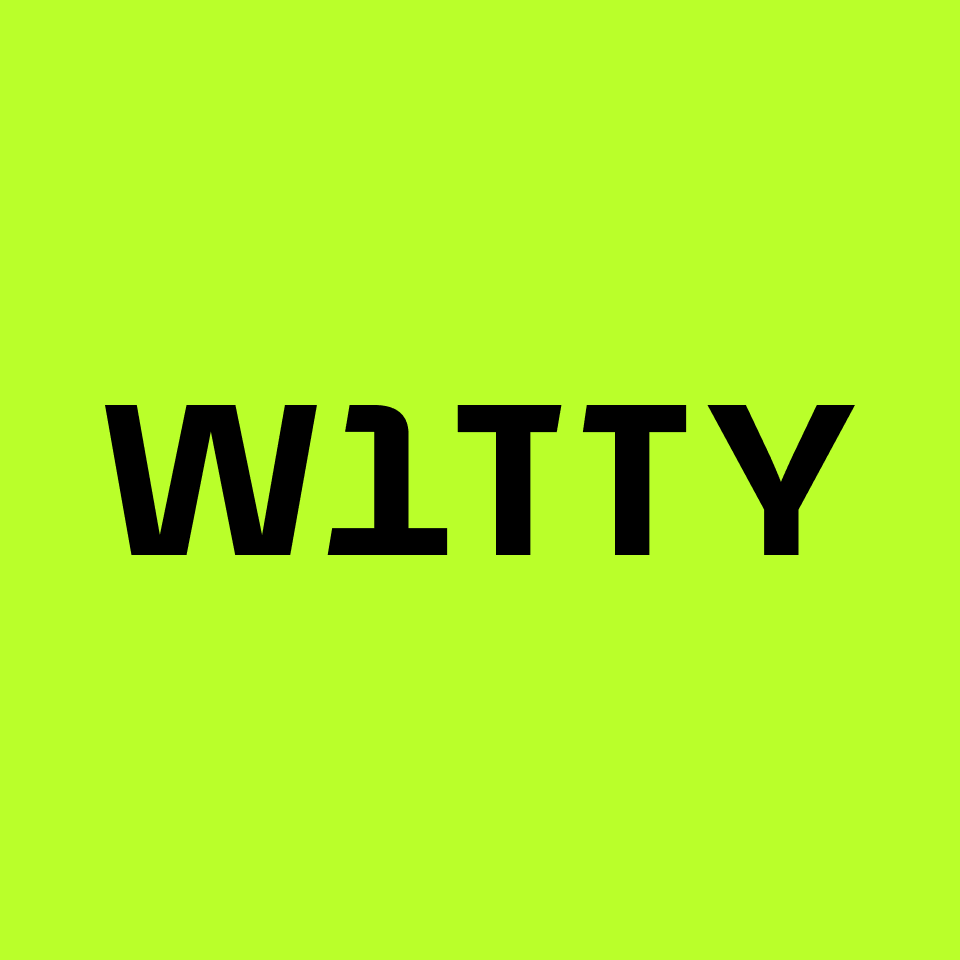 Gen Z, or the generation that currently spans from nine to 24 years old, has an enormous spending power of over $140bn — and that’s only growing as more and more Gen Zers enter the workforce.

Because of this, fintechs and neobanks are rolling out offerings catering specifically to younger customers, like shiny cards, ‘fin-influencers’ and messenger-based banking.

“They are the future generation,” says Ammar Kutait, chief executive and founder of W1TTY, a neobank targeting Gen Z. “25% of the global workforce will be generated by Gen Z in the next couple of years, so the signs are obvious for us why we should target them.”

But most fintechs are still founded by millennials — so are they really providing Gen Z with what they really want? We turned to the data, the experts and Gen Zers themselves to find out.

“Neobanks and banks [generally] are still a ‘one-size-fits-all,’” she says. “But with the younger generation — because they were exposed to tech from the beginning — it’s like, what can they do for me and my lifestyle.”

W1TTY’s research echoes this, finding 64% of Gen Z are looking for a personalised banking experience “with product and service recommendations relevant to their unique banking situation”.

Jack Dunn, for instance, a Gen Z product manager, says he’s “quite happy” with his neobank as it has lots of features, from offering multiple cards (including a Mastercard, “which is rare in the Netherlands”) to shared accounts.

“With the younger generation — because they were exposed to tech from the beginning — it’s like, what can they do for me and my lifestyle”

And when it comes to Gen Z, one size doesn’t fit all; Kutait says W1TTY has tailor-made offerings depending on whether you’re a crypto trader and want more transactions or a student who wants discounts around your university — or something else entirely.

W1TTY’s research found online and mobile banking capabilities are the most important factors for Gen Z when choosing a bank. Other research has said the same thing — the most prevalent reason young people still rely on bank branches is a poor digital experience.

When online is bad, who do you call? The bank. One study found four in 10 Gen Zers and millennials couldn’t find what they were looking for online and roughly a third had talked to a call centre rep within the past three years.

“According to research we’ve conducted, the biggest complaint was, well, we can’t reach them,” he says. In addition to its existing human-chat support, he adds W1TTY is “launching a feature where you can video call us… Just chat with us, tell us what you want.”

Kutait adds this builds trust, which is “a big issue with Gen Z”.

While over a third of Gen Z self reported poor spending habits, W1TTY found over two thirds of Gen Z budget and save more responsibly than their older counterparts. This financial engagement — spurred on by a hoard of influencers — is largely attributed to the lasting financial scars of Covid.

“Gen Z needs empowerment, in the sense that they need knowledge, they need guidance,” says Kutait. “A lot of them don’t believe that they will be making the same amount of money that their parents did.”

Because of these fears, Gen Z gravitates towards financial institutions that provide the tools and services to educate young people, says Kutait. This leaves them feeling more empowered, he argues.

“We want to give a friendly companion that educates, equips and empowers the users,” says Kutait. “Empowerment not only through knowledge, but also the products which give you the freedom of choice.”

A CNBC survey found half of millennial millionaires have at least 25% of their wealth in crypto, something W1TTY discovered Gen Z wants to get in on too.

Its research found over half of Gen Z would be happy to get half of their paycheque in digital assets (like cryptocurrency) instead of fiat (regular currency). But infrastructure isn’t supporting that yet.

“Statistics and data show a huge interest,” says Kutait. “But not all of [Gen Z] have the tools or the power to be able to open accounts yet and we would like to change that.”

However, crypto is still volatile and unregulated, which has caused issues for some young investors.

A bank with a purpose

Even though Gen Z might be worried about their individual financial futures, the generation is the most socially focused. This means that brands — and banks — need to be sustainable and environmentally responsible.

“I like that I get a choice about what they invest my money in, and there’s an option to limit it to ‘green companies’,” says Dunn when talking about his bank, adding he’d rather pay a higher monthly cost than compromise his morals.

“It’s not just about building a bank, it’s more like a lifestyle”

“There’s just not any other alternative which offers these features so it’s hard to switch,” he says. “Any bank which doesn’t charge you in this way is likely making money in other ways that I disagree with.”

“It’s not just about building a bank, it’s more like a lifestyle,” he says. “That’s what we are building.”

Smart Finance for Every1.