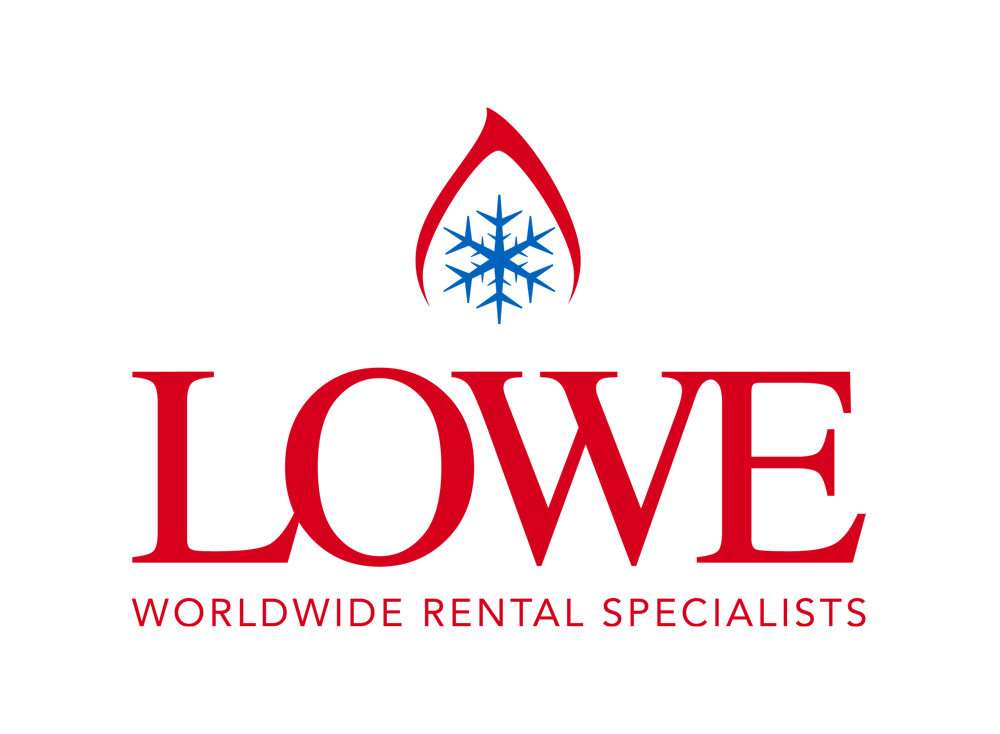 In most European cities, you’ll see bikes whizzing past with neon branding carrying fresh orders of pad thai or paella, or perhaps bags of groceries — sometimes less than 15 minutes after a customer presses check out on their phone.

It goes without saying that demand for food delivery was on a steep rise during Covid-19; McKinsey now estimates the global food delivery market to be worth over $150bn. This was only possible because of the rise in delivery kitchens — or “ghost kitchens” — that exist only to cook for delivery, rather than indoor dining, and are now dotted around most European cities.

This hunger for convenient home delivery has fuelled further hospitality innovation; ghost kitchens go hand in hand with the rise of dark stores, or food storage centres hidden in traditional storefronts. These support a massive wave of on-demand grocery delivery startups, with some promising eggs and bananas to your door “within minutes”.

So what does this all mean for consumers, stores and cities?

Pre-pandemic, grocery shopping looked pretty much the same as it had for the past 50 years. While companies like Amazon were experimenting with checkoutless stores, they hadn’t hit mass adoption; people still largely travelled to a brick-and-mortar store, wandered aisles and checked out at the till.

But as changing policies regarding Covid-19 forced people home, dark kitchens and stores allowed the food industry to keep operating. And it’s not slowing down post-lockdown; predictions say the global online grocery market is expected to reach $1.1 tn by 2027, and grocery delivery startups will need to capitalise on dark stores to stay competitive.

“If you want to expand your footprint from Chelsea to Brixton, you’ll need to take on a purpose-built delivery kitchen space, or dark store,” says Charlie Farr, global head of dark store and delivery kitchens grocery delivery at Lowe Rental, which provides commercial refrigeration via rental plans. “This gives you limited upfront costs and investment and more flexible lease terms.”

This can cause frictions with locals; in Amsterdam and Rotterdam, local governments have slapped a one-year freeze on the development of new dark stores after local protests.

“What you can see with delivery data is that what customers wanted was changing in three main areas: speed, quality and service”

But despite rockiness, the popularity of speedy delivery startups signals a fundamental change in customer behaviour, which Farr says began even pre-Covid.

“Millennials and Gen Z were looking more online to order their food and get it more efficiently brought to their door,” he says. “What you can see with delivery data is that what customers wanted was changing, really in three main areas: speed, quality and service.”

Businesses like supermarkets, convenience stores and restaurants that had to pivot quickly during the pandemic will need to continue to cater for delivery as their customers come with a whole new set of expectations.

“What you’ve seen is a total change in consumer habits,” says Farr. “[Businesses] that might have not tried delivery, thought about it and have now tested it and used it for a long period of time.”

“What you’ve seen is a total change in consumer habits… Businesses that might have not tried delivery, thought about it and have now tested it and used it for a long period of time”

So what does this mean for cities? We’ll likely to continue to see dark stores popping up in storefronts, says Farr, mostly due to the rapid rise of rapid delivery apps, which investors have ploughed almost $14bn into. These often take up the bulk of dark stores as they need to be in local neighbourhoods to keep delivery speedy and stay competitive.

The veteran is Turkey’s Getir, which has a shiny $7.7bn valuation. Gorillas, which launched in Berlin in 2020, also hit the $1bn mark and became Germany’s fastest ever unicorn. Other big players include Gopuff, Yango and Zapp.

Despite popularity among investors and consumers, dark stores have a challenging road ahead. It’s no surprise that lots of delivery apps competing in the same areas means fighting over the same, limited real estate — a whole city can’t be one big dark store, after all.

“You’ve got a lot of these online businesses competing for the same spaces, so what that means is prices are going up… availability and vacancy has gone down,” says Farr. “What was already an increasingly competitive market just got even more competitive and we’ve seen this not just in the UK, but Europe-wide.”

Lowe Rental’s 2021 survey backs this, and found the biggest challenge to scaling in the market is real estate (with funding as the second), due to rocketing urban and industrial property prices, steep competition over major cities and regulatory issues when breaking into new regions.

“What was already an increasingly competitive market just got even more competitive. We’ve seen this not just in the UK, but Europe-wide”

To reach new customers many have expanded within regions, going after secondary cities and smaller towns. Getir, for example, which only launched in the UK last year, already has a network of 115 dark stores in 20 UK cities and towns, including Brighton, Bristol, Cardiff, Liverpool and Leeds.

When it comes to fighting over inner-city real estate, speedy grocery startups need to figure out how to scale with limited space. There’s an obvious supply challenge — how do you keep a wide range of products at hand, in relatively small dark store units, ready for immediate delivery?

Speedy grocery stores often rely smart refrigeration systems, which Lowe Rental rents out via a “plug and play” solution. This allows dark stores to install them with ease and start using them immediately, and the fridge’s SMART-enabled features keep goods fresh with remote monitoring.

“Something we’ve seen is a lot of these companies don’t really understand how these particular assets they’re investing in perform,” says Farr. “The local networks of SMART-enabled refrigeration are really tracking and monitoring these assets in live time.”

Taking over a city near you

But while the war for operating space might be a bottleneck for some companies, competition remains hot.

On the customer side, apps are spending big figures on customer acquisition. But Farr warns a startup’s success can’t just rely on marketing; there needs to be a sufficient market size and a good selection of products.

To keep up, Farr says major metrics companies are focused on are the average order value — or the average basket size and the time it’s delivered — and improving diversification of products. Therefore, he predicts, we’ll likely see an introduction of robotics and automation technology, as well as more mergers and acquisitions.

“The burn rate and the funding needed to keep these apps competitive is really strenuous,” he says. “I think we’ll see further collaboration between these companies and greater focus on automating and building up robotics to speed up delivery times and volumes.”