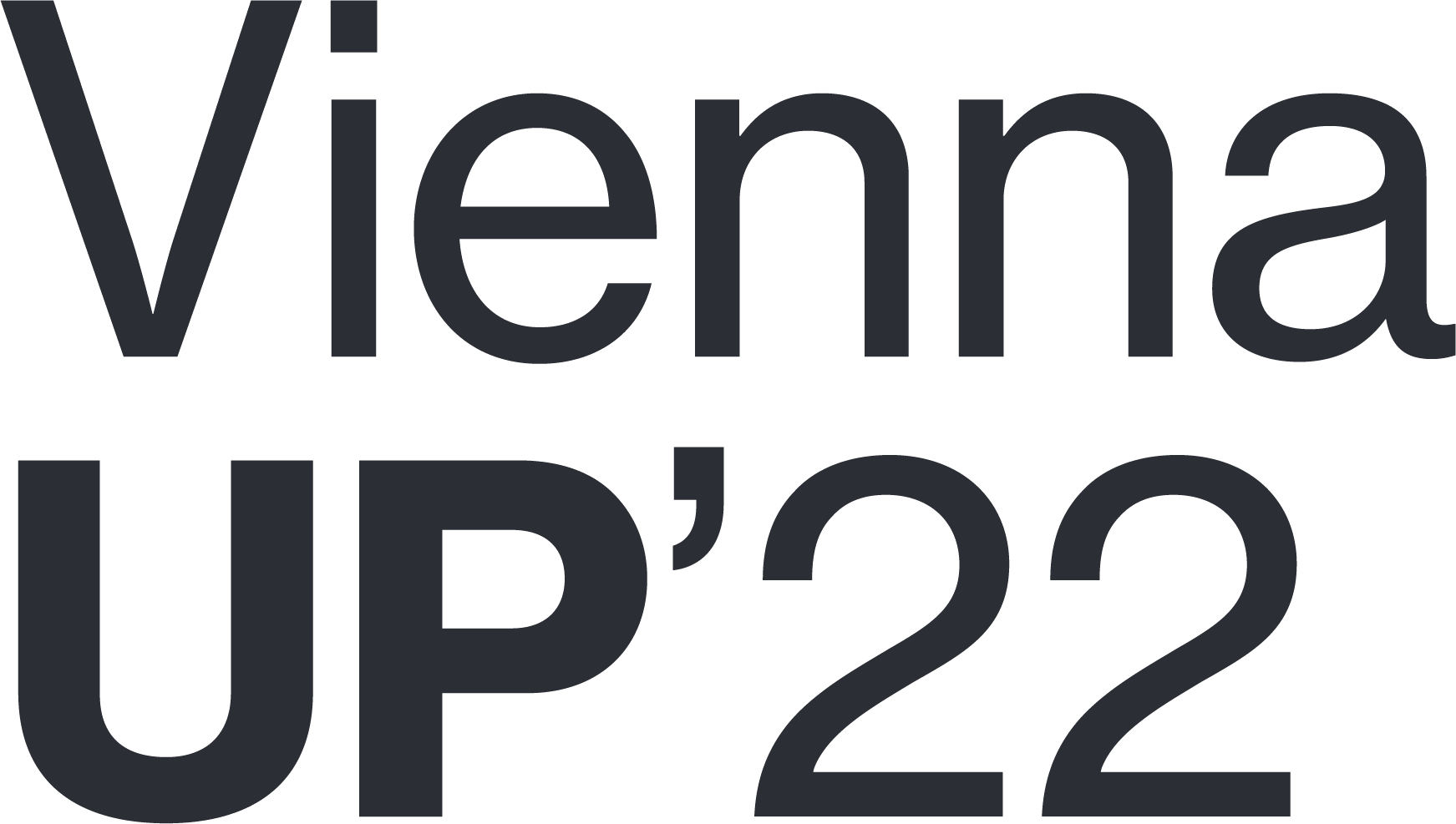 Humans like to live in cities — so much so that over two thirds of the world’s population is projected to live in them by 2050. But to make sure this is possible before the world bursts into flames, cities also need to become more sustainable.

A smart city is an urban area that uses tech to collect data, which it uses to manage resources more efficiently, become more sustainable and act as a centre for social inclusion. And where there’s a need for new tech, there’s a need for startups to develop, test and implement it.

“I’m deeply convinced that the future of our planet will be decided in cities, where global problems are seen most clearly,” says Gerhard Hirczi, chief executive of Vienna Business Agency. “But cities are also the places where you find the solutions, where you find creativity, where you find curiosity.”

“The future of our planet will be decided in cities, where global problems are seen most clearly”

So who are the smart city startups that are reimagining our future life? We took a look at Vienna, which launched a smart city strategy in 2014 in order to support innovation and startups.

More than €140bn worth of fish is traded in Europe each year, meaning there are no longer plenty of fish in the sea. Revo Foods says it’s on a mission to end overfishing with its plant-based smoked salmon alternative. The catch? It’s 3D printed.

According to the Viennese startup, it’s already being sold in 14 European countries, including some of the biggest supermarket chains in Austria and Germany.

“Countries like Austria do not have direct access to the ocean, which means that all seafood needs to be imported from other countries,” says Robin Simsa, Revo Foods’ chief executive. “This adds an additional burden on the supply chains as well on the CO2 footprint of these products.”

“Plant-based seafood can be produced literally anywhere, including in dense cities”

Simsa says a smart city must produce its own sustainable food — including fish. “As an alternative, plant-based seafood can be produced literally anywhere, including in dense cities,” says Simsa. “We see urban-produced foods as a big gamechanger in the future, which allows shorter logistics and more efficient production.”

University spin-off s::can turned its attention to creating smarter water systems, where water quality can be monitored in real-time and without the use of reagents (chemicals).

Another startup using tech to innovate systems is Circular Analytics, which is disrupting recycling systems with software. It follows the principles of a circular economy — a model of production and consumption where materials are used and reused for as long as possible.

“They develop software that calculates the technical recyclability,” says Hirczi. “They make a life cycle assessment of packaging systems in order to reduce the ecological footprint of our whole packaging sector, and therefore the whole foods sector.”

Vienna’s smart city policy is fully integrated into municipal planning, Hirczi says, which he considers a “smart” move. “This is an aspect that is also important for startups because they are encouraged by the political commitment of the city of Vienna,” he says.

Green4Cities is a group based in Vienna that designs solutions for sustainable and liveable cities.

“For us, as planners and researchers in the field of urban development, the very practical central function of a smart city is the adaptation of urban spaces to climate change,” says Doris Schnepf, Green4Cities chief executive and cofounder, who considers cities the “nucleus for innovation”.

“Startups are maximally relevant for creating innovations, bringing them to market, and responding quickly and flexibly to current needs”

Schnepf says because some of the tools and techniques for implementing the company’s solutions aren’t available on the market, it develops them itself and launches them as a startup.

Two startups have been born this way: GREENPASS, an assessment and planning tool for climate resilient cities, and Nature Base, a construction company building green wall systems.

“Startups are maximally relevant for creating innovations, bringing them to market, and responding quickly and flexibly to current needs,” says Schnepf.

For Hirczi, Vienna’s smart city policy also stands out as it prioritises humans, as well as tech.

“Most smart city strategies focus on technology and sustainability but the Viennese strategy has a third pillar and that is inclusion,” he says. “Inclusion means that our policy has to be human orientated and human-centred.”

An example of this is accessibility and one startup helping cities become accessible is Sign Time.

The startup automatically translates text into animated sign language and is used to translate loudspeaker announcements on Vienna’s public transport system to “inform deaf passengers about disruptions, delays and other relevant events”.

“For us, a smart city is a barrier-free city,” Georg Tschare, Sign Time’s chief executive, tells Sifted. “Loudspeaker announcements are not accessible for deaf people.”

“For us, a smart city is a barrier-free city”

Tschare says Sign Time has developed the first functioning system for translating public transport announcements in Europe and hopes it will serve as a model for other cities.

Through its weeklong festival ViennaUP, the city hopes to boost innovation and entrepreneurship, including through its Smart City Summit which brings city-level decision-makers together with innovators and startups.

“The smart city summit is a perfect platform for bringing interested and interesting parties together,” says Hirczi. “Perfectly bringing relevant players together on the national scale, but also on an international scale.”

Are you a startup or investor interested in the smart city ecosystem? Come to ViennaUP, the startup festival in Austria’s capital here.