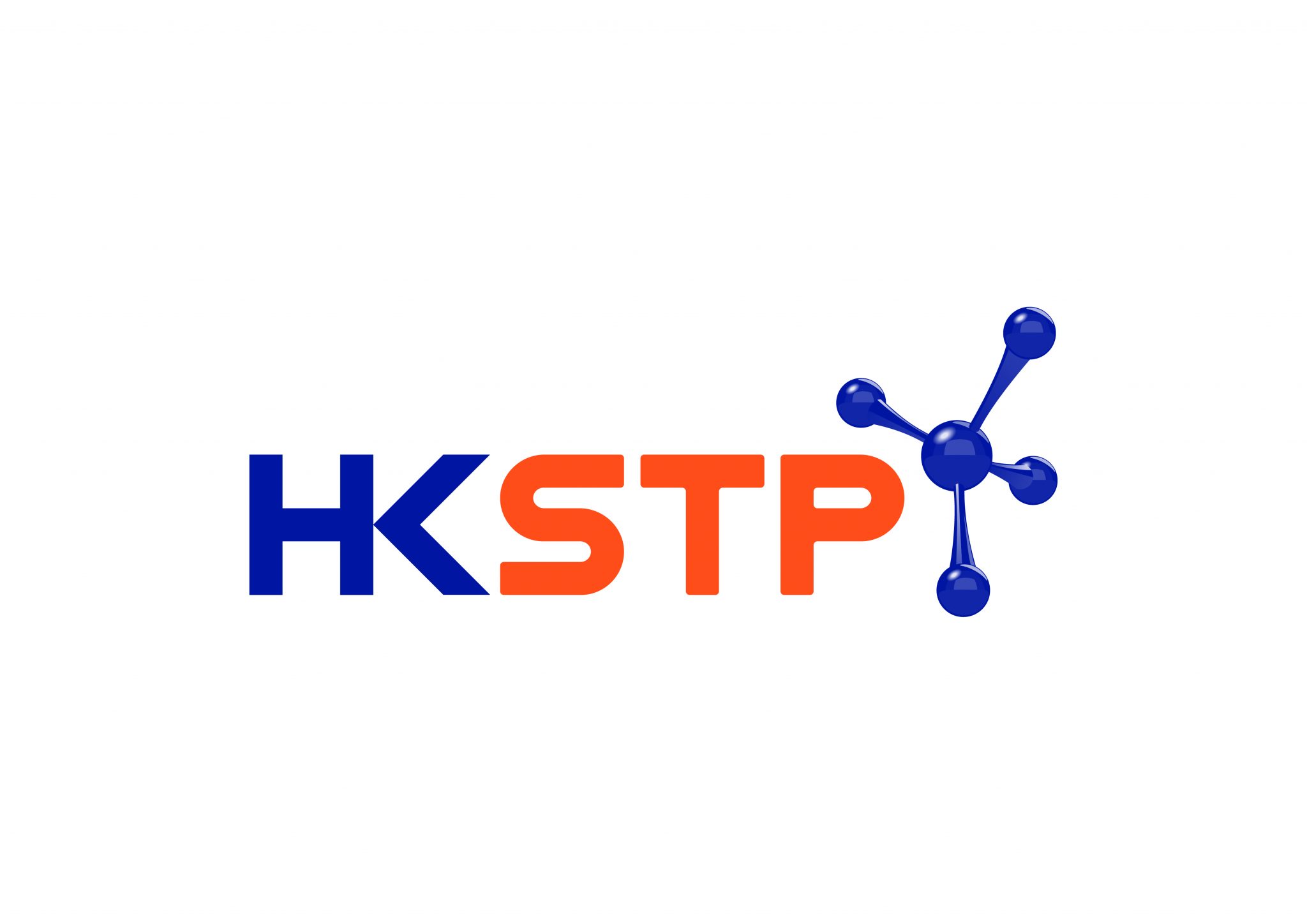 More than 120 entrepreneurs pitched their business ideas in an elevator ride to the top floor of Hong Kong’s tallest building to a panel of judges, which consisted of venture capital firms, angel investors, industry leaders and incubators, with a Japanese artificial intelligence and robotics company winning the top award.

The annual Elevator Pitch Competition, known as EPiC, was hosted by the Hong Kong Science and Technology Parks Corporation (HKSTP) on November 8. With a record number of 650 entries from 48 countries and cities, 126 startups were picked to pitch their business ideas to judges in a 60-second elevator ride to the 393m-high observation deck of the building on the final day of the contest.

This year the judging panel awarded BionicM, a Japanese startup that makes robotic prosthetic legs for lower-limb amputees, first place in the pitching competition, with a cash prize of $100,000. Four tech-category winners, including BionicM, were also presented with a cash prize of $10,000 in four technology focuses, namely artificial intelligence and robotics, fintech, health technology and smart city.

“I was very happy that our innovation was recognised by the judging panel,” said Sun Xiaojun, founder and chief executive of BionicM. “The new fund will allow us to intensify our R&D efforts and turn them into products as soon as possible. The recognition also gives us more exposure to win attention from investors as well as the tech and healthcare communities.”

Cancer diagnosis must be early and accurate. The earlier a cancer is detected the higher the chance of survival. The health tech award went to Oncology and Cytogenetic Products (OaCP), an Italian startup that uses their patented reagent to make cancer diagnostic tests faster, enhance the process and cut the cost.

On top of the recognition of EPiC and endorsement from the judging panel, OaCP’s founder Enrico Di Oto said Hong Kong’s proximity to mainland China and central location in Asia Pacific is the reason why he was keen to join the competition. The city’s strategic location allows him to work more closely with manufacturing partners and deliver products faster to customers across the region.

It took OaCP’s Enrico Di Oto three years to win the health technology award. “It’s an exciting day for me and even though it’s my third time joining EPiC, though I didn’t make it the last two years, every time I came back I got it better and better. Over the past two years we’ve secured more sales orders and obtained more certificates. I’m very happy that we’ve finally made it.”

While timing and the ability to impress are certainly the most critical elements in a successful live pitch, self-confidence and a smiley face are huge components as well. These traits are what led her to be voted “My Favourite Pitcher” by the audience.

“There are a lot of entrepreneurs in Asia, especially Hong Kong and Singapore. They need cost-effective business services like ours so that they can focus on what matters most to them,” said Vladislav Sharuda, founder of the Singaporean fintech startup. “Entrepreneurs can get their businesses off the ground quickly through our platform.”

Winning an award is certainly an important milestone, but not winning allows the entrepreneurs to reflect on what could have been done better and find ways to make improvements, moving forward in the entrepreneurial journey. The exposure and networking opportunities might also contribute to the startup’s future success.

Sanandan Sudhir, president and chief executive of Indian Inventors Association, said his cooking invention “on2cook” combines microwave and induction cooking into a smart cooking device that can shorten the cooking time by 30% and help to keep the nutritional value of vegetables.

“It was a tough pitch to make in a space of 60 seconds as our invention and the technology behind are quite complex to explain. But I see the elevator pitch as a good experience. I learnt to be able to tell the story in a more compelling, succinct way next time.”

“Since our business was formed some six months ago, not many VC firms knew who we are. But after pitching on stage I’m sure it’ll be easier for us to reach out to investors and partners in future,” said Davon Hui, cofounder and chief executive of Blutech.io, one of the ten start-ups shortlisted to advance to the second round of three-minute pitching on stage. The company has built an internet of things system that indicates the availability of bathrooms.